Lois Nettleton was an important part of Shepherd’s early days in New York, as can be seen in my earlier valentine post to her. I trust that it will be obvious from this current post that I feel a strong attachment to Lois.

[I’ve had several correspondences with one of Lois’ biggest fans. She wondered if I was thinking of writing some sort of script about Lois, and I said I was not, but just wanted to gather all info about her that I could that related to Jean Shepherd. She said she would send me copies of correspondence between Lois and Jean, but despite my entreaties, she never has. I’d hoped to have them by Lois’ birthday, August 16. Time after time I have found that information regarding Shepherd that I’m told exists just is not forthcoming. Maybe some day. The image below is of the first page of a letter from Lois to me.] 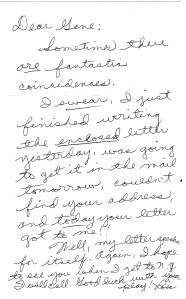 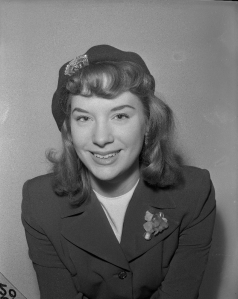 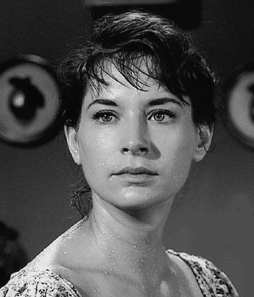 Lois in the 1959 Twilight Zone episode about 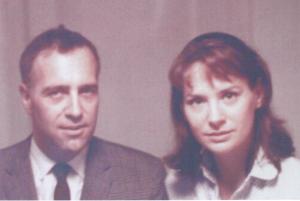 Jean and Lois soon after they married (early 1960s). 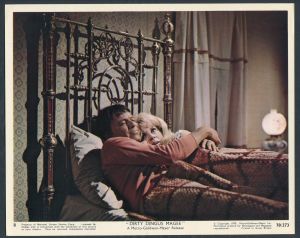 Lois and Frank Sinatra in bed together.

One might wonder (as I do) what Jean might have thought/felt upon seeing this and knowing that Lois and Frank Sinatra were a couple for a year or so in the early 1970s. 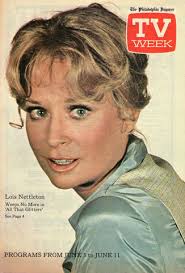 Only a couple of years ago I found out that Lois, among her hundreds of film, theater, and television roles, had appeared as the centerpiece of a Golden Girls episode, “Isn’t it Romantic?” (November 8, 1986). In the story, Lois plays a lesbian who develops a crush on Rose. Lois’ character name is Jean. Isn’t that curious? Kinda makes one wonder how/why she got that name for such a part. 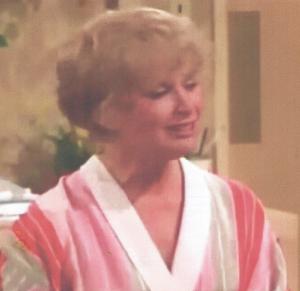 Lois as Jean in The Golden Girls episode. 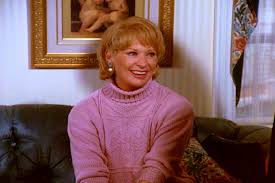 Lois in the Seinfeld episode, “The Gymnast,”

(The one where George picks a pastry from a trash can.)

In Seinfeld’s commentary regarding that episode

“That’s Lois Nettleton. She was married to Jean Shepherd.

I learned how to do comedy from Jean Shepherd.” 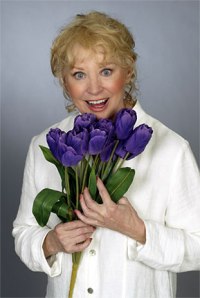 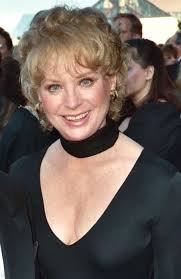 Above, two of the later photos of Lois.

Lois in her  final acting role, in “The Christmas Card,” 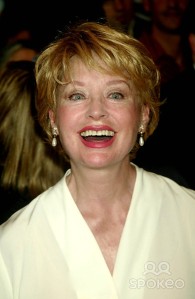 I don’t have a date for this lovely image below. Apparently it was taken in about the 1970s. It captures the special, sexy little corners of her mouth seen in a couple of the images above, very prevalent in many publicity photos of her. 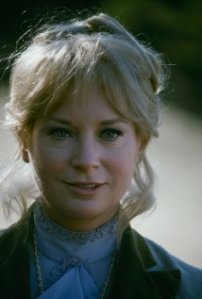 This  final image below represents how she usually signed her name on photos and elsewhere. She wished for happiness for everyone, just as one would like to think she experienced it herself. Even decades after she parted from Jean Shepherd, she still wished the best for his legacy and his genius. 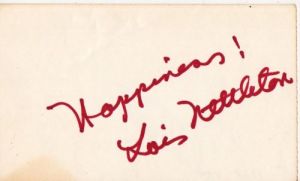